What Is Grey Divorce?

What Is Grey Divorce? 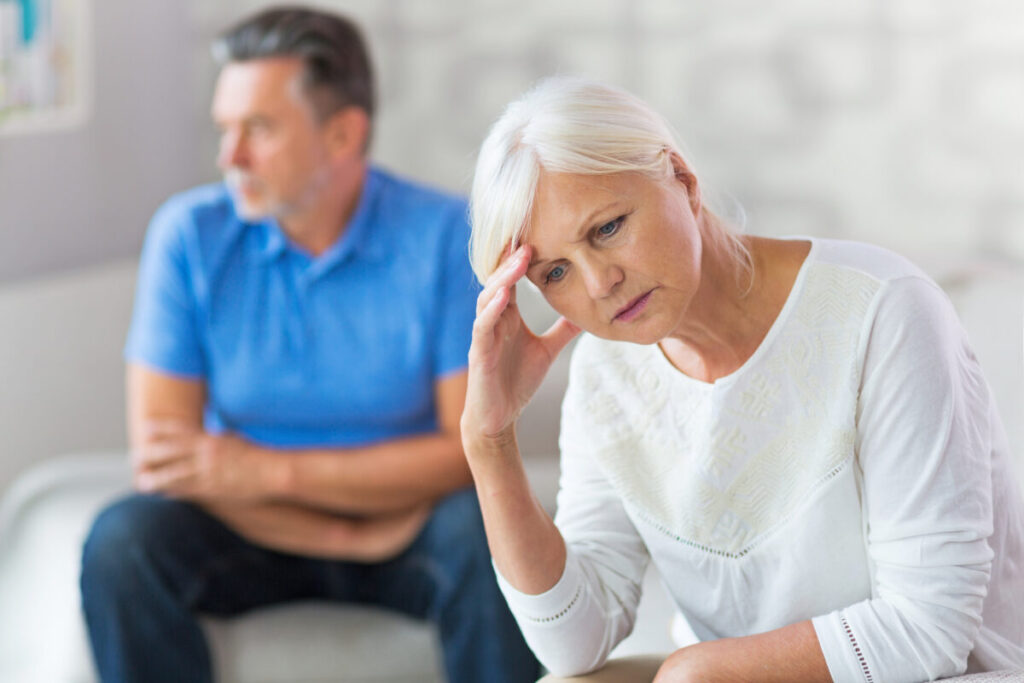 Couples that have been together for many decades are often looked at as role models by young newlyweds. It’s typically believed that once a marriage passes a certain year mark, the couple will remain together indefinitely. As romantic as it may be to imagine a relationship getting stronger the longer it goes on, this is not always the case.

While overall divorce rates have decreased, divorce rates among people aged 55 and older have actually accelerated over recent years. It’s true that older couples separate for many of the same reasons that younger couples do, but older couples often face a more complex situation when it comes to things like asset division and alimony.

Some couples struggle with overcoming infidelity, while others find that arguments about money are too much to bear. Others still may have simply grown apart over the years, which might only come to light after the kids leave home and spouses are approaching retirement.

It’s also believed that an evolving perspective on aging has had an impact. While many people would have balked at the notion of starting over at age 50 in the past, these days that’s not nearly as daunting a proposition. As a result, a person unhappy in his or her marriage is more likely to consider divorce viable. There is also less of a social stigma surrounding divorce in general.

While Grey Divorces Are More Complex

The longer a marriage is, the more complex asset division becomes. One major area of contention is what is shared and what is separate property. If a couple has been together for decades, it’s likely that their finances have become intermeshed. This makes it much harder to determine who should get what in the divorce. Additionally, couples must also negotiate about things like retirement and pension plans, as well as Social Security benefits.

All income earned during the course of a marriage is usually up for grabs, but it can be difficult to say how much each spouse should get. Things get even more complex if one spouse was the breadwinner and the other was a stay at home wife or husband. In this case, the unemployed spouse will need massive financial support, which can impact how assets are shared or even how much spouse support should be afforded.

How You Can Make Grey Divorce Less Complex

In the absence of a prenuptial agreement, which outlines things like asset division and alimony, you can also draft a postnuptial agreement. However, keep in mind these documents are much harder to enforce since they’re created after the marriage has already taken place. It’s crucial that your postnup is legally sound and binding, or it’s likely to be dismissed in court.

If you’re a business owner, separate financial accounts for your company and your personal finances is a must. A spouse may be able to claim a large portion of your business when accounts are not separated, which can be devastating for long-standing companies that are valued high. If you haven’t taken these steps and are headed for divorce, be open to negotiations. Consider providing more assets to pay less in alimony, or vice versa

If you’re contemplating divorce in Albuquerque, hiring a skilled family law attorney is a must to protect your best interests. Roybal-Mack & Cordova, PC has helped local clients navigate many different types of divorces, from the simple to complex.

As a result, we use proven legal techniques to help you with child custody, child support, and alimony. Contact us today for more information or call 505-832-3411 to schedule a consultation