When train accidents happen, they often make the news due to the sheer amount of damage that occurs. This damage can cause serious injury to passengers as well as other motorists. It can also easily result in loss of life, especially when train operators make fatal mistakes.

While you can’t always prevent accidents, you can seek justice for another person’s negligent actions. The team at Roybal-Mack & Cordova, PC will help you pursue the responsible party and ensure you have the proper support during your recovery.

Railway Safety Must Be A Priority

In the U.S. alone there have been a number of deadly train accidents that have occurred over the years, including the 2015 Amtrak crash that injured more than 200 passengers and caused the death of 8. The details of this crash were particularly troubling since it was determined that the operator was distracted just before the train took a curve going 56 mph over the recommended speed limit.

A similar incident happened in 2013, when a passenger train in New York City took a curve well over the speed limit of 30 mph. In this case, the operator had fallen asleep while driving the train. In yet another Amtrak crash, this one occurring in 2017, an operator said he misinterpreted a signal, which led to an accident that injured more than 100 and caused the death of 3.

What Is Being Done To Prevent Train Accidents

While there has been a push for individuals increase their railway safety awareness, there is less information available on what steps are being taken to prevent operator error as described above. While most train companies have safety mechanisms in place, the level of oversight necessary to ensure these regulations are being followed varies from place to place. Even with the Federal Railway Safety Act, which was passed into law in 1970 and expanded government authority over things like maintenance of tracks and equipment, train accidents continue to happen.

How Our Attorneys Can Help You

Despite the best efforts of government authorities, being involved in a train accident will have devastating consequences for a multitude of people. If you or a loved one has experienced such consequences, our team of New Mexico attorneys can help you navigate your case and present the facts as they occurred.

We’ll review the specific details of your suit and devise a legal strategy based on your exact needs. Along with helping you recoup things like medical costs and lost income due to a train accident, will also hold the negligent party responsible for your pain and suffering.

Schedule a consultation with Roybal-Mack & Cordova, PC today by calling 505.288.3500. If you’re concerned about cost, rest assured that these Albuquerque attorneys only charge on a contingency basis so you can access quality legal guidance. You can also contact us online for more information.

The Roybal-Mack & Cordova, PC team are highly skilled attorneys who always keep our clients’ best interests their top priority. Each member boasts a unique combination of training, experience and interests.
ABOUT US 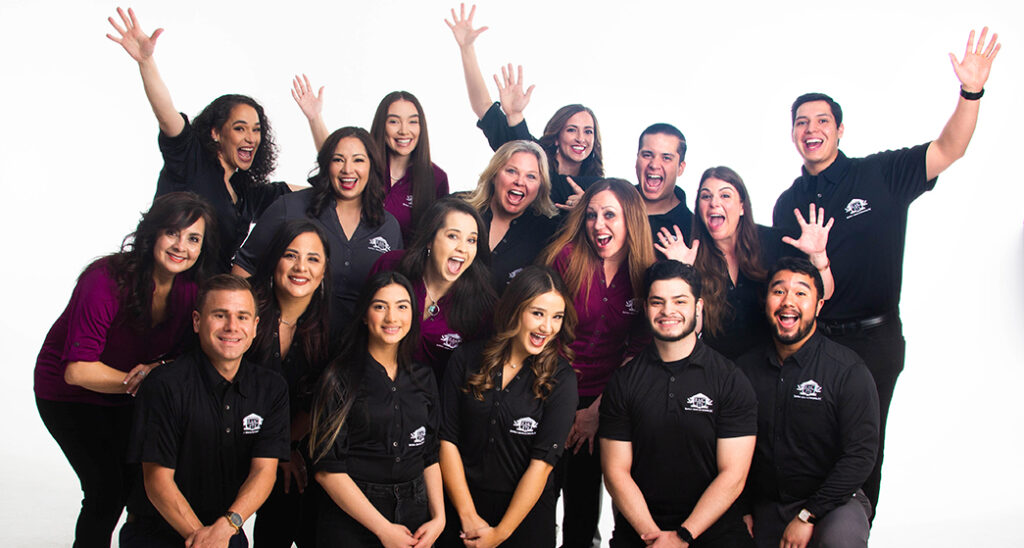 Roybal-Mack & Cordova, PC provides personal attention, sound legal advice and aggressive representation when you need it. We can help you navigate the legal system to resolve conflicts and recover damages.

Call us to interview our Albuquerque-based team and take the legal action required to move towards a better future.