Can I Take My Child Out Of State During A Divorce?

Can I Take My Child Out Of State During A Divorce? 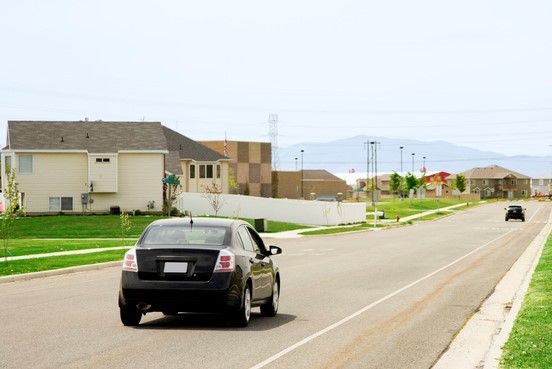 Child custody issues are often the most difficult to address during a divorce. When one parent wants to move out of state with their child, the issue becomes even more complex.

As a result, many parents wonder whether it’s not better to move while the divorce is ongoing, before any court or parental orders are put in place. In most cases, moving out of the state with the child will not be permitted, and the parent may even be subject to serious punishments depending on the situation. Here are a few things that can happen if the proper steps aren’t taken.

Leaving the State While Divorce Is Ongoing

All states have residency requirements when it comes to divorce. In New Mexico, people must reside in the state for at least six months before the filing can take place. Residency requirements also apply to children when it comes to custody, meaning that you must apply for custody in the state where the child primarily resides. Leaving the state with a child during divorce also poses practical issues. It will be difficult to be present for court appearances in New Mexico if you live far away.

Parents who leave the state with their children may also be accused of custodial interference, also known as parental kidnapping. This is considered a very serious offense. Custodial interference is a fourth-degree felony in New Mexico, punishable by fines, jail time, and various court costs.

Leaving the State After Divorce Has Been Finalized

The rules regarding moves out of state are also stringent after the divorce has been finalized. When sole custody has been awarded, the non-custodial parent will be given a visitation schedule that is court-ordered. If a move affects the existing schedule, it will conflict with the court’s orders. In this case, the custodial parent could be penalized for the move.

When custody is shared, both parties agree to a parenting plan, which is then implemented by the court. Part of the plan is devoted to vacations and holidays, including which parent the child will be with on which occasions. An unscheduled trip goes against the established plan, so the parent could also be penalized, even if the absence would only be temporary.

In either case, parents are encouraged to request permission from the court before taking their children out of state, whether the trip is intended to be permanent or temporary. This will ensure they remain compliant with the law, and that the other parent is fully aware of the travel plans.

Contact an Attorney to Answer Your Child Custody Questions

Navigating custody issues is complicated, but an attorney can help you make the right decisions. Roybal-Mack & Cordova, PC offers compassionate legal assistance for family law issues, including custody orders. Call (505) 832-3411 to schedule a consultation or contact us to learn more.